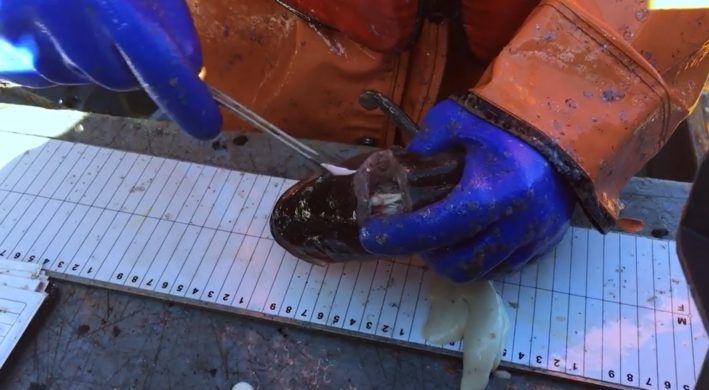 An observer on the deck of a US fishing vessel. Image from NOAA video.
AdvertisementX

The US’ top commercial fishing regulator seems to have taken “a step in the right direction” by suggesting a fishing vessel’s own safety standards need to be considered before requiring it to host fishery observers or at-sea monitors during the coronavirus pandemic, said Leigh Habegger, the executive director of the Seafood Harvesters of America (SHA).

But she said she’s asking the agency for further clarification, adding: “There are still a lot of questions, uncertainties and fear.”

Habegger’s trade association, which represents 18 commercial fishing groups and thousands of harvesters, is among several organizations and federal and state lawmakers that have repeatedly asked the National Oceanic and Atmospheric Administration (NOAA) to extend the exemption for harvesters in the Northeast US to the rule that requires them to carry observers and monitors and also allow harvesters in other US commercial fisheries to enjoy the same exemption.

Observers and at-sea monitors are used to collect important data and better protect various species from being overfished, but harvesters fear they might help to spread COVID-19 as they move from vessel to vessel, standing side by side in tight quarters with crew members. 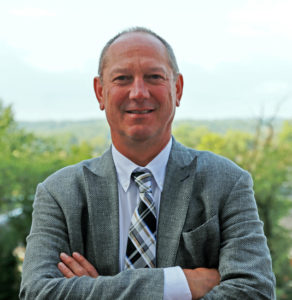 The observer and monitor requirement exemption for the Northeast US, which was put in place in late March, earlier seemed to be in danger of being eliminated. The agency announced in June that it would allow the exemption to expire on June 30, however, at the last minute — as first reported by Undercurrent News — it sent an email explaining that it had to “re-evaluate and adapt to changing circumstances,” and it extended the exemption until July 31.

Rather than simply extending the exemption again this time, Chris Oliver, assistant administrator for NOAA Fisheries, declared in a column posted Thursday on the NMFS website that the agency has adjusted its approach.

But now harvesters also can avoid the requirement if “the observer providers cannot meet the safety protocols imposed by a state on commercial fishing crew or by the vessel or vessel company on its crew”, he added.

Oliver said the deployment of observers and monitors will resume in the Northeast on Aug. 14, giving harvesters two weeks to prepare, should they not obtain a waiver “through their regular regional process”.

NOAA previously maintained that harvesters could obtain a waiver requirement as long as they satisfied their standards, but Habegger said her group has yet to hear of one instance where the agency has approved such a request. It’s progress and hopeful, she said, that NOAA is now including the word “safety” in its standards.

Oliver, on Thursday, seemed to open the door to another change, too, suggesting NOAA would be receptive to vessel’s relying more on electronic monitoring.

“We recognize that there are differences for observer and at-sea monitor deployment across fisheries, and have heard the concerns expressed about how observer coverage varies regionally, and even within regions,” Oliver said. “Given the diversity in our fisheries, from the composition of the fleets to how the fisheries are prosecuted, regional flexibility will continue in the detailed implementation of the two waiver criteria.

“We believe this adaptable approach will allow us to be transparent with stakeholders as well as responsive to ever-evolving changes on the ground. We also continue to encourage the use of electronic monitoring, as appropriate, as an additional option,” he said.