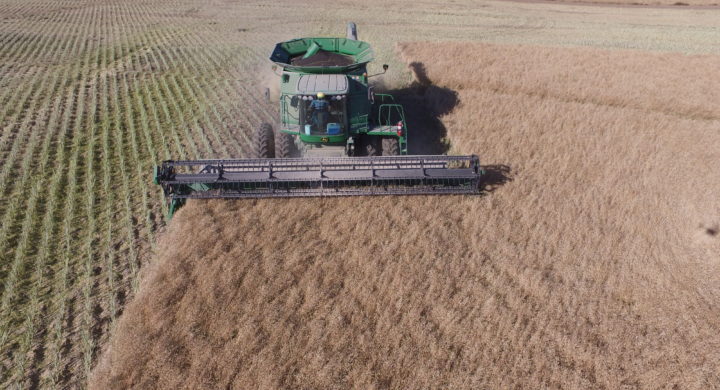 Nuseed Americas, a wholly-owned subsidiary of Nufarm, a publicly traded agricultural chemical company headquartered in Melbourne, Australia (ASX:NUF), announced this week that it has received confirmation from the Canadian Food Inspection Agency (CFIA) that its omega-3 canola meal has been determined to be safe for use in fish and livestock feeds.

Also, Health Canada has determined that the highly refined oil derived from Nuseed’s omega-3 canola is safe for human consumption as or in foods in Canada, according to the company.

Nuseed group executive Brent Zacharias said the Canadian regulatory approvals are an
important milestone in the development and commercialization of its omega-3 canola product.

“Canada is the third-largest producer of farmed salmon globally,” he said. “These approvals position Nuseed to supply the Canadian market with an oil that has been shown to deliver fish health benefits and to enable industry sustainability goals; particularly in reducing the reliance on scarce marine ingredients.

“Given Canada’s position as the largest canola production country, approval also ensures our future scalability, giving us access to a key expansion market.”