US offers help to monitor Chinese fleet near Chilean waters 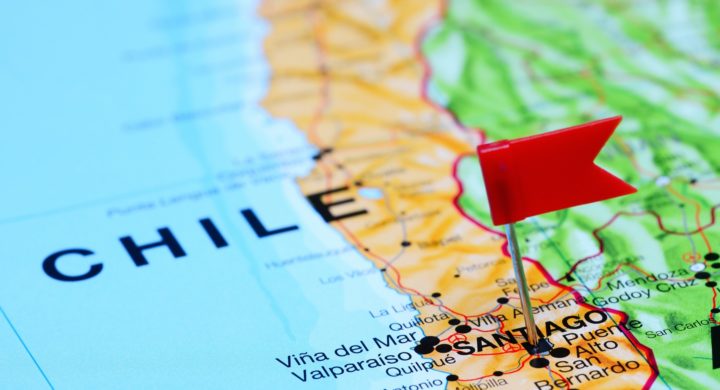 The US offered Chile its help to monitor the 400 Chinese fishing vessels that previously gathered near Ecuador’s Galapagos Islands and Peruvian waters and which are now fishing close to Chilean waters, Meganoticias reports.

“This is one of the best ways in which we can collaborate and continue to obtain information on these activities,” Jon Piechowski, deputy assistant secretary overseeing public diplomacy in the Bureau of Western Hemisphere Affairs, said.

“China’s distant-water fishing fleet is by far the largest in the world that is systematically implicated in overfishing, and that is why we are suspicious of its behavior,” he added.

He also stated that almost all these vessels circulating in parallel to Ecuador, Peru, and Chile “are engaged in suspicious and sometimes dangerous activities”, adding: “Why would a vessel not want its position known? The answer to that question worries us.”

For the US, these vessels are fishing so close to the border of the Chilean exclusive economic zone that it is difficult to know whether if they are respecting sovereignty or, conversely, committing illegal fishing entering jurisdictional waters, according to David Hogan, acting director in the Office of Marine Conservation at the Bureau of Oceans and International Environmental and Scientific Affairs.

Besides, it should be noted that the Chinese fleet is authorized by the South Pacific Regional Fisheries Management Organization and, therefore, it is fishing in international waters legally.