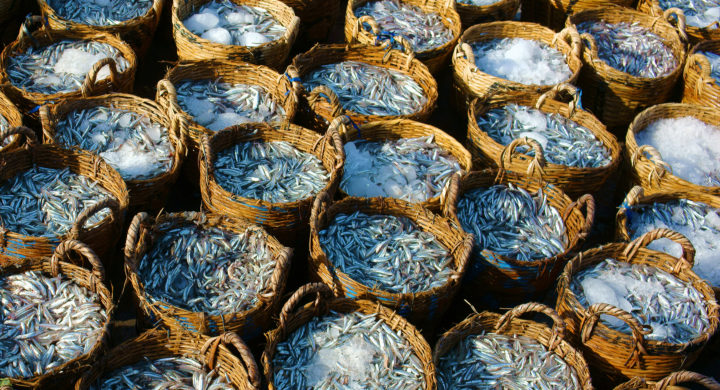 Peru’s production ministry, Produce, is now preparing for the second anchovy fishing season in the main center-north fishing area, which is likely to start during the first week of November, according to production minister Jose Salardi.

“The first fishing season in this area ended very well, and we hope the second season to be also outstanding, thus obtaining significant GDP growth,” he said in an interview with Peruvian news agency Andina. “We are very excited about what this second season will bring us and look forward to having significant year-on-year growth in fishing.”

Undercurrent News previously reported how the quota of 2.4 million metric tons for the first fishing season had already been caught at the end of July, a few weeks before the end of the season.

“In the midst of challenging circumstances due to the pandemic, and thanks to an unprecedented effort by workers and entrepreneurs in the fishing industry, the entire quota allocated for the first fishing season was met,” president of the industry association Sociedad Nacional de Pesqueria (SNP) Cayetana Aljovin said.

In addition, Salardi mentioned the ongoing investment efforts from the artisanal fishery where several unloading ports are being inaugurated now or preparing to be opened in early 2021.

“We have recently inaugurated and put into operation a new unloading port in San Jose, in the province of Lambayeque, a long-awaited work that required an investment of more than PEN 30 million ($8.3m) and which is going to be relevant for the development of this sector,” he added.

The ministry is also looking forward to opening three additional unloading ports in Moquegua, Arequipa and Tumbes before the end of the year while planning six more for next year.